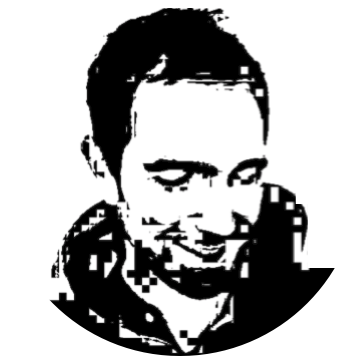 Since my recent switch to Eclipse, I've been compelled to cleanup my codebase. I'm into a Rails project, and I've been using the ruby script/generate commands, which also create "helper" files in the \app\helpers directory.

Since I have only a few helpers in place at the moment, I consolidated them into "application_controller.rb" and removed the remaining helpers, which cut my codebase by about 40% (from 86 files to 50).

Tending to my garden, so to speak: